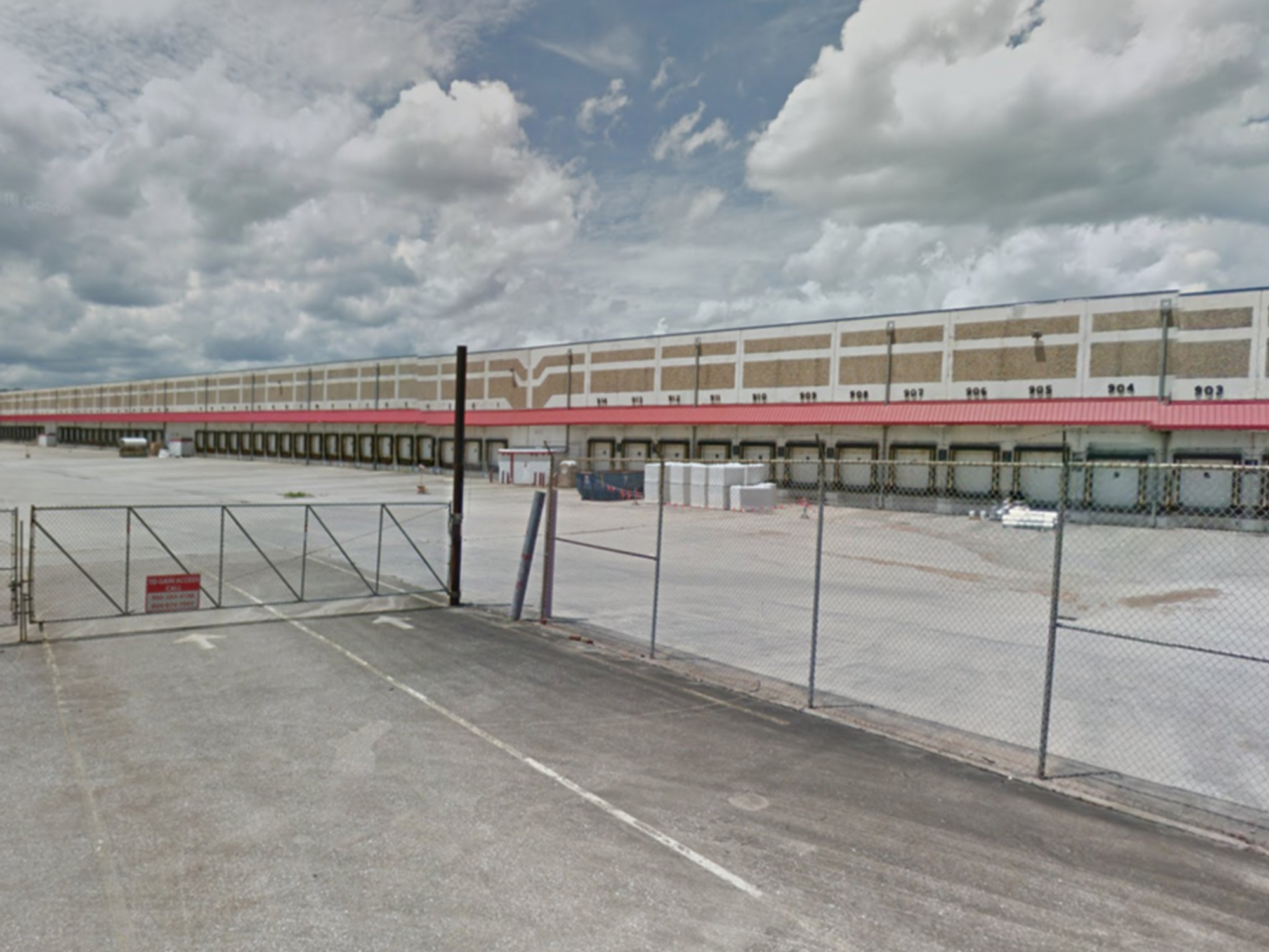 Buffalo Rock is one of the largest single-family owned Pepsi-Cola bottlers, serving over 6.5 million people from its 14 distribution centers in the southeast. The company is known as an innovator in the industry, having developed numerous successful closures and packaging since it began in 1901, including the 3-liter bottle, the 20-Pak Mini-Case for 12-ounce cans and 12-ounce and 20-ounce bottles. Buffalo Rock has grown to become a Total Beverage Company and one of the region’s largest providers of full-line vending and food services.

Buffalo Rock hasn’t stopped evolving since the day it was founded in 1901. Its facility needs evolved over the years, too, and when the company began to outgrow its distribution hub in Birmingham, Alabama, Buffalo Rock selected HPM to manage the 1 million-square-foot expansion. It is the soft drink distributor’s largest infrastructure investment to date. This includes the renovation of an 895,000-square-foot warehouse and an approximately 120,000-square-foot office building, which will serve as the central distribution hub. Buffalo Rock first tapped HPM to oversee programming and planning for the initial stages of the project. HPM led site analysis efforts, including a site assessment involving environmental studies and the hiring of consultants to perform upfront due diligence, which ultimately enabled Buffalo Rock to purchase the property. By performing a cost analysis and identifying which areas of the project to prioritize, HPM helped Buffalo Rock and its partners identify and control costs in planning, condensing the overall project timeline.

“Our team selected HPM for many reasons, but most notably because they demonstrated the ability to offer a full suite of planning solutions that carried us from acquisition to operation, and we couldn’t be happier with their performance at this stage of the journey. We are not only moving with speed, but we are considering all options and addressing budget questions in real time as we bring this campus restoration to life. I am confident our employee-partners will love the experience this investment creates, and I am certain our customers will see the benefits this investment brings them in terms of service and quality.” – Matthew Dent, Buffalo Rock President and Chief Operating Officer