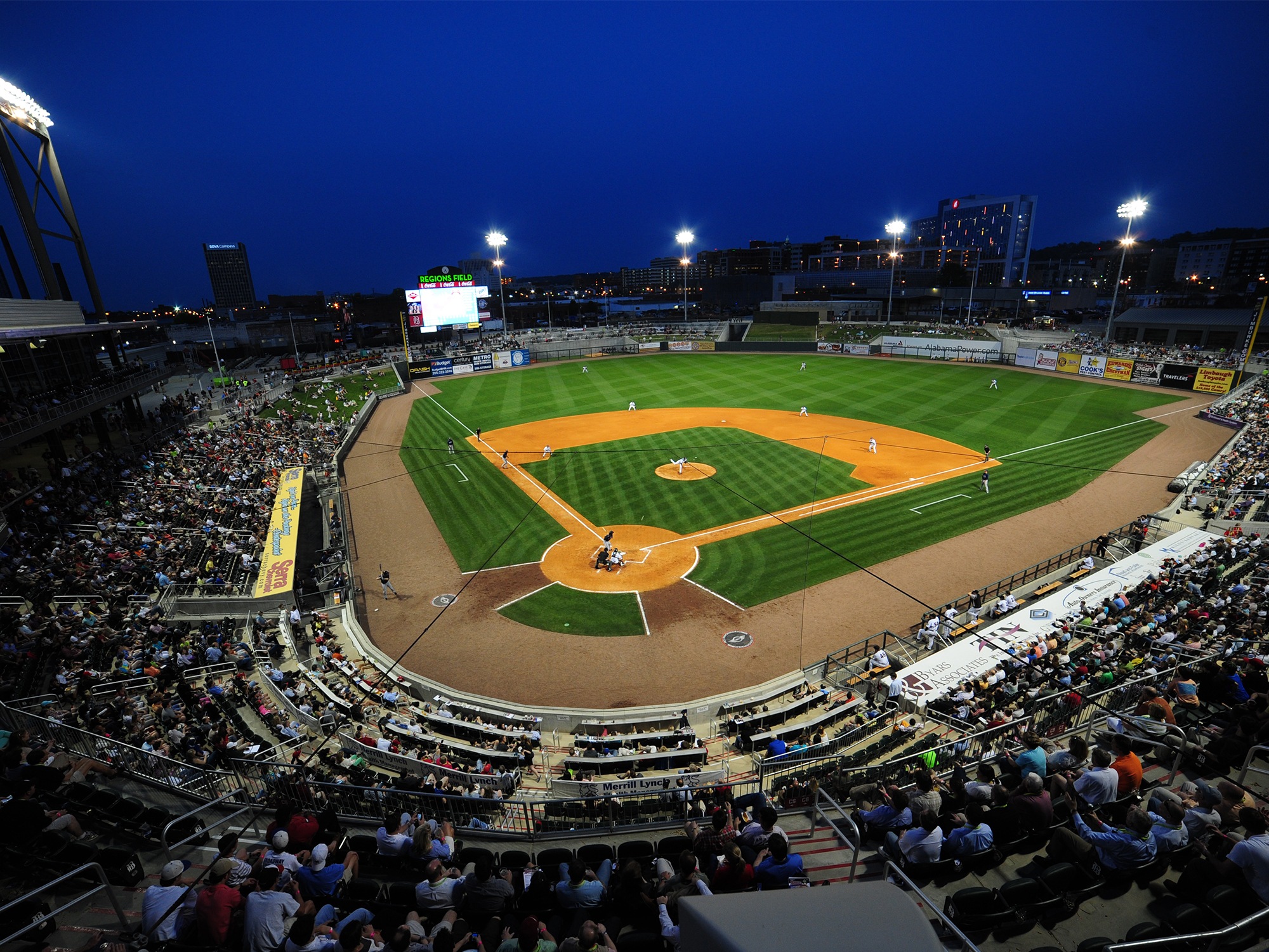 More than just a home for the Birmingham Barons, Regions Field was meant to be a catalyst for economic revival in downtown Birmingham. In a way, the City of Birmingham was taking a chance in making such a substantial investment in a high-class ballpark — 26 luxury boxes, a retail store, a children’s area, and even a beer garden set it apart from other stadiums in its league. And on top of ongoing budget negotiations, weather caused several delays, including an unexpected snowfall that briefly brought activity to a halt in a Southern city wholly unused to icy precipitation.

But when the first pitch went out that April, the stunning, award-winning ballpark was ready to play ball. And as the season went on, Regions Field contributed heavily to economic growth in the area, turning the lights back on and bringing family-friendly activity to a less-traveled part of town. Construction work, in particular, became so plentiful that subs were in heavy demand as Parkside and downtown development flourished.

BUILDING A DIAMOND IN A COAL ECONOMY
The beginning of construction on Regions Field came at the lowest dip of an economic downturn. The two-and-a-half year project was what it took to keep some subcontractors afloat. Others weren’t so lucky and ultimately failed during the course of the project. The resulting budgeting difficulties and staffing turnover added challenges to what was already a complex project with interested parties in the public and private sectors. But from the earliest stages of preconstruction, HPM had built contingencies into the schedule and budget. That preparation, along with HPM’s relationships within the local construction industry and the City’s trust in HPM’s management, kept work moving smoothly to deliver the ballpark in time for opening day.