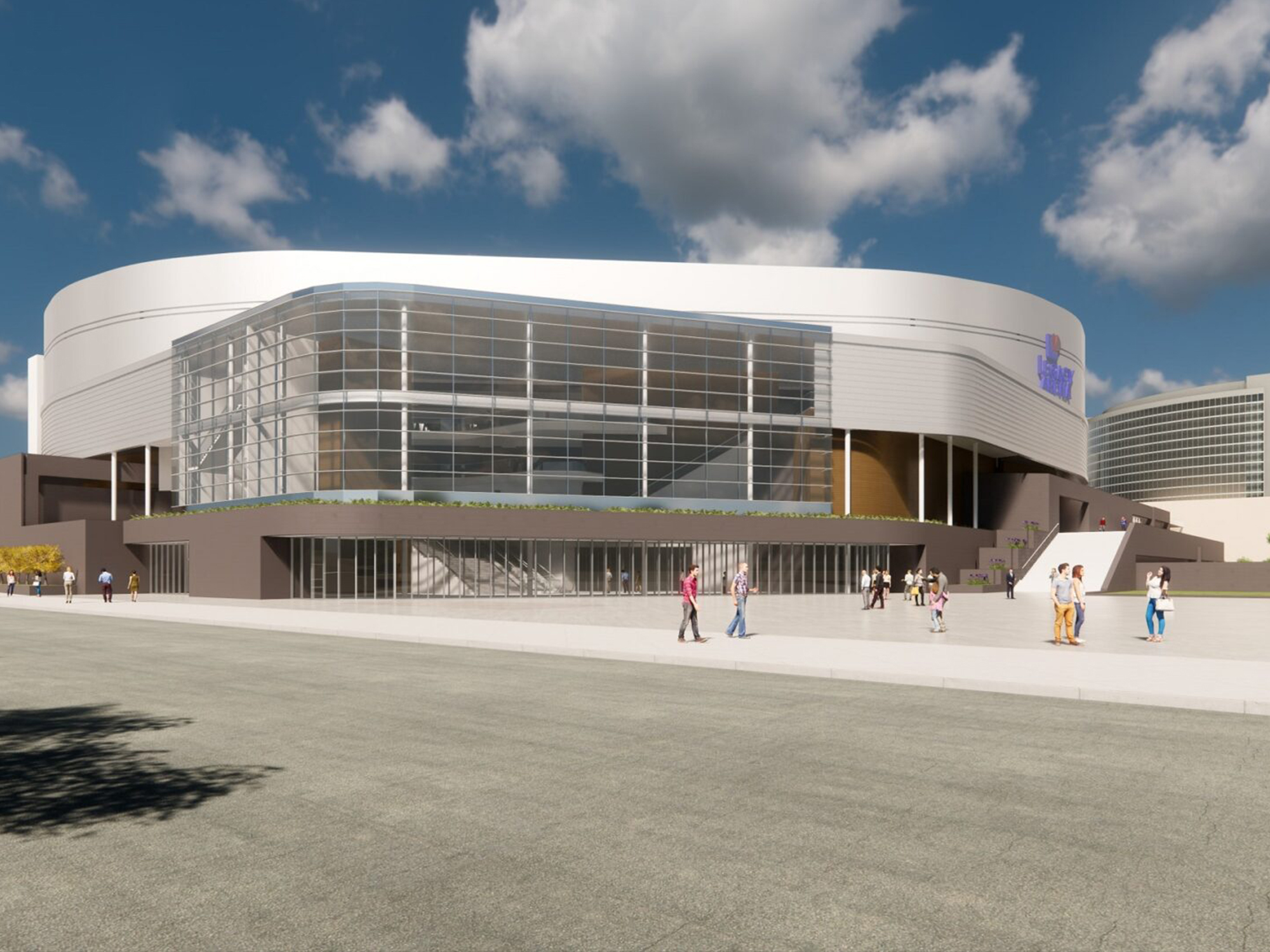 The Birmingham-Jefferson Convention Complex (BJCC) and Legacy Arena have hosted countless concerts and sporting events since its construction in the 1970s, but in order to compete with other major cities in the region, the BJCC needed a major update. HPM was hired to manage and oversee this renovation and capital investment, the first since 1992. The initiative will position Birmingham as a top destination for meetings and conventions while also generating new opportunities to host a variety of top-tier sports and entertainment events.

The $123-million improvements and expansion will enhance the fan experience, offering modernized amenities expected of a venue today. The changes will be apparent inside and out, beginning with a reoriented primary entrance and an added glass-and-steel façade that will provide natural light and an expanded area for exhibitions, showcases, and more. Landscaping and new paint colors will be the finishing touches in transforming the arena’s former bunker-like appearance.

Inside the arena, fans will find new club-level boxes, VIP suites, and enhanced concessions, as well as modern seating and upgrades that build on the use of smartphones and technology. A 360-degree ribbon board will be added to the seating bowl, and refurbished lobbies will feature state-of-the-art escalator and elevator systems. Renovations to the behind-the-scenes areas will allow for larger tour buses and an increased number of tractor-trailers. These updates ensure that the BJCC and Legacy Arena will serve Birmingham residents, visitors, and touring talent for decades to come.